Celebrate the Year of the Bat

Celebrate the Year of the Bat 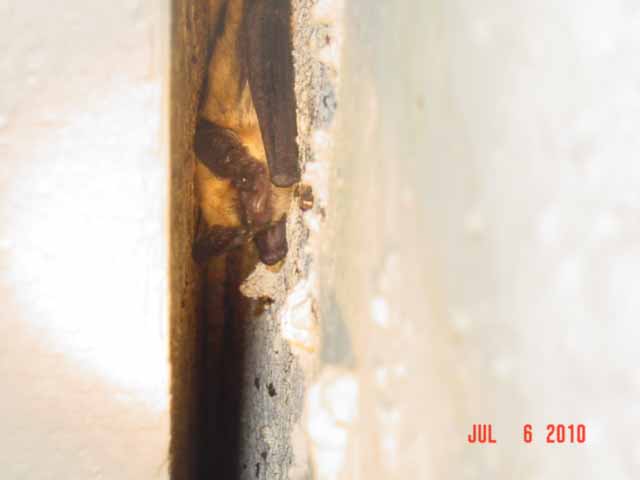 “The United Nations Convention on Migratory Species said that this year, 2012, was the Year of the Bat,” Nichols said.And bats are nature’s bug zappers, eating as much as their weight in mosquitoes and other insects in a night. Yep taking my job away from me, jk… There is plenty of work available for killing bugs.

Check out http://batconservation.org for more interesting facts about bats.

Most bats in the North America eat insects. As a matter of fact, one bat eats about 2,000 to 6,000 insects each night.  Many of the insects they eat include agricultural crop pests including the tomato horned worm, corn earworm, and many kinds of beetles.  Bats also eat annoying insects like flies, mosquitoes, and gnats.

Fruit bats around the world are important seed dispersers in the tropical rainforest.  They are considered a “keystone species,” meaning that without them, many other plants and animals in the same ecosystem would be adversely affected, like us!

Bats that drink nectar are important pollinators of the organ pipe cactus and saguaro cactus in the United States.  They are also pollinators of cash crops including mango, cashew, balsa, agave, and bananas.