Bubonic Plague right on our doorstep in New Mexico

“New Mexico reports second human case of Plague of 2013 in Torrence County Girl” Plague is an infectious disease caused by the bacterium, Yersinia pestis. It is found in animals throughout the world, most commonly rats but other rodents like ground squirrels, prairie dogs, chipmunks, rabbits and voles. Fleas typically serve as the vector of plague. Human cases have been linked to the domestic cats and dogs that brought infected fleas into the house.

So did you think that Bubonic Plague was a long forgotten disease, or how about Hanta Virus, Lyme disease  or Rabies? Every once in awhile these little diseases pop up around the U.S. and we all need to remind ourselves of their potential to kill. 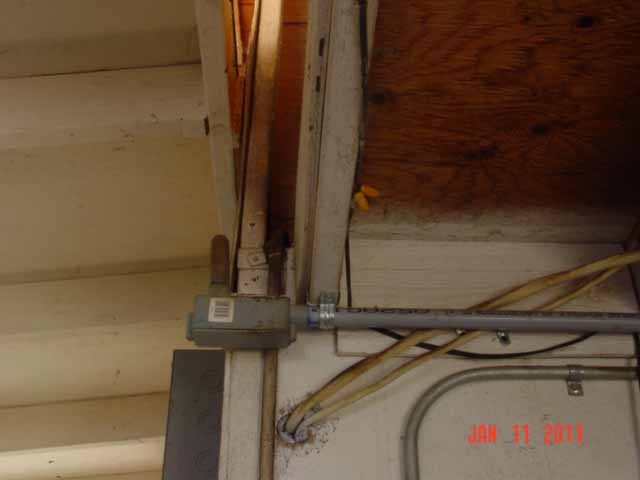 Rub marks where rats are getting into the structure.