All posts in “Brown Recluse Spider” 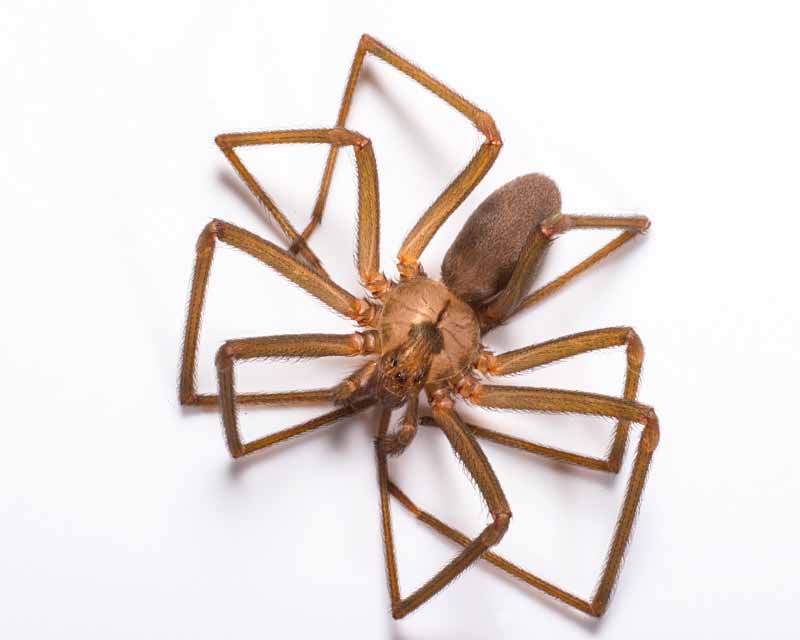 Have you heard the stories? As many of you are aware I hate spiders, without any doubt the Brown recluse spider is right at the top of my list. I’m always the first to mention that is is very important to know your enemy, so even though they may not be in Arizona or Pennsylvania it is important to know that they may travel. “Venomous spiders close Pennsylvania elementary school” In Arizona we have a Brown spider, related to but isn’t the dread Brown Recluse. So just to reiterate, if your in the bug biz – know your enemy even if it doesn’t live in your area.

Do I really need pest control?

Each of us have to ask that question and maybe even answer it differently depending on circumstances. What are the question?

If you live in an area where the pests are dangerous then I suggest contacting a local company and getting their opinion. We have scorpions in Arizona and it is tough to keep them from getting into your home. If I lived in an area where Brown Recluse were active I would have service monthly. Answer those questions above and check out the National Pest Management Association website for details on where to locate a reputable pest control company. 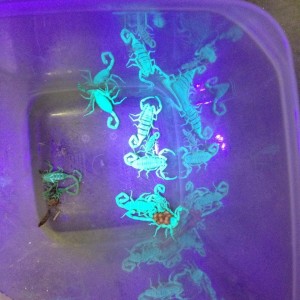 “Get out, remember that line from Amityville haunted house?

One of the scariest movies in my opinion, but let me assure you if my house started talking I would move. What does this have to do with bugs – “Spiders force family from upscale Missouri home“? Well this would have good enough for me to move out of my house, no questions.

At a civil trial in St. Charles County in October 2011, University of Kansas biology professor Jamel Sandidge – considered one of the nation’s leading brown recluse researchers – estimated there were between 4,500 and 6,000 spiders in the home.

Did he just say 4500 to 600- spiders – OMG, luckily there is a Pest Management Professional in town.

“There’ll be nothing alive in there after this,” said Tim McCarthy, president of the company hired to fix the problem once and for all. 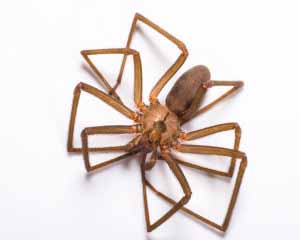 The arachnids may have been Brazilian wandering spiders, which have venom deadly enough to kill humans, but this has not yet been confirmed.

You know where I stand on spiders, but this would freak me out. This story was from Hednesford, England. I always check bananas when I buy them, but it just goes to show you – check your fruit and vegetables before taking them home. 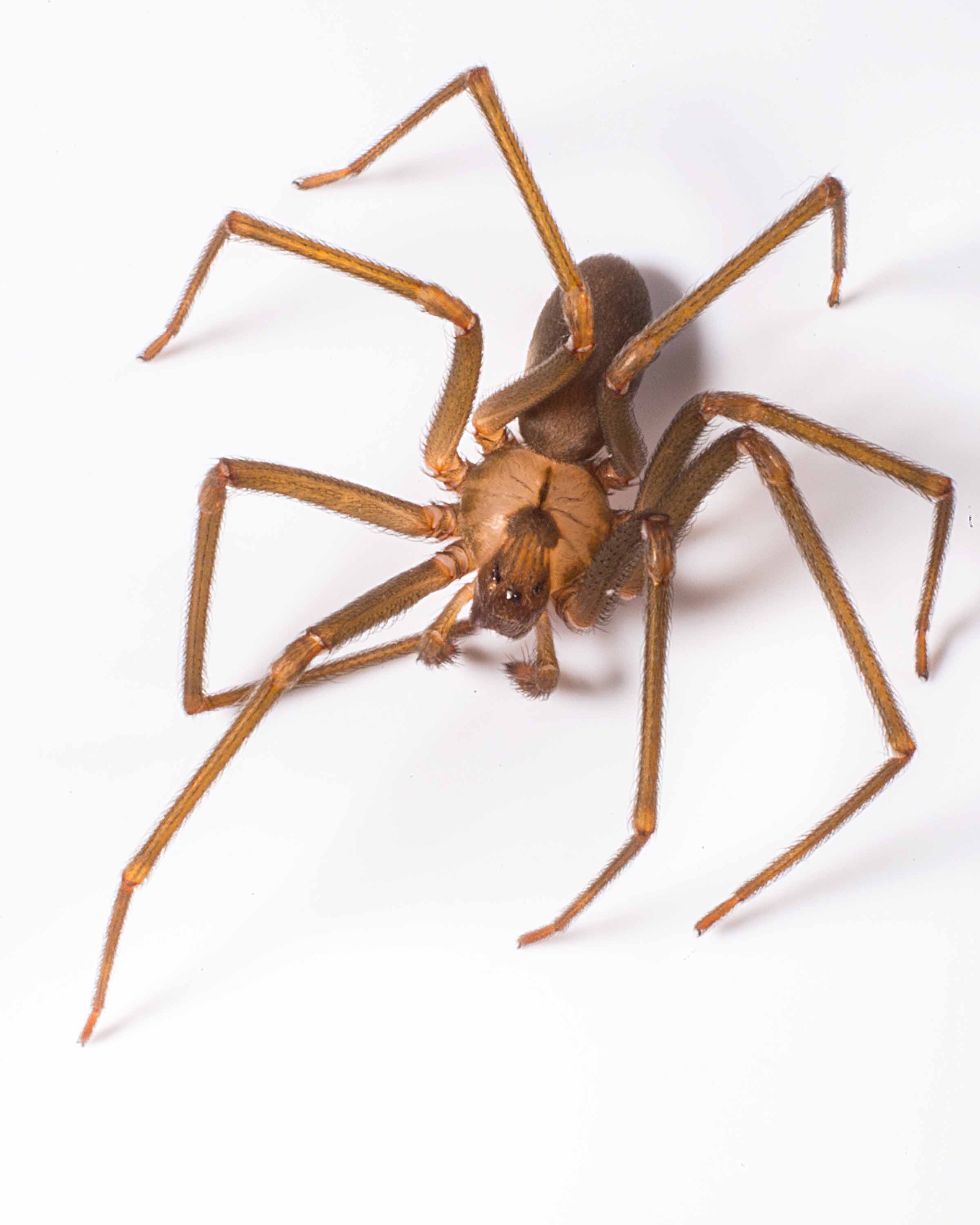 Here in Arizona we have a relative to the Brown Recluse spider –  Arizona Brown spider. Take care their bite is dangerous, may kill living flesh and cause other debilitating illness.

Researchers have devised a synthetic antidote to a Loxosceles (Brown Recluse species) bite. It promises fewer side effects than existing treatments and reduces the suffering of the animals required to produce it. Synthetic spider venom makes a kinder, safer antidote by Andy Coghlan gives new insight into current research.

I’m constantly amazed at the research being done and the advances in science and applaud the work done by researchers across the world.

A team led by Carlos Chávez-Olórtegui of the Federal University of Mias Gerais in Brazil has developed an alternative. On a side note this is great news as the Brazilian Wandering Spider is from Brazil and is considered one of the deadliest spiders in the world. Arizona Brown or Brown Recluse Spider home seal article by ProBest Pest Management.

Don’t get me wrong, bugs travel. Pretty obvious with West Nile Virus and more recently Bed Bugs. Keep an eye out for anything unusual and as always call me – I love this stuff!

In my never ending quest to bring you the latest cutting edge bug stuff I thought this article by Marty Smith of Williamet Week was great on relating the facts about Brown recluse Spiders. Bear in mind this is from the Portland, Oregon area but I’m always addressing the fears of people here in Arizona concerning this very hyped spider.

Does Portland really have a brown recluse spider problem?