All posts in “colony”

Comments Off on Bee products

I located a honeybee colony in my house and had it removed, now what?

Comments Off on I located a honeybee colony in my house and had it removed, now what?

Most times if you located it early enough you are probably alright but if its been there for a long time you may have some issues. 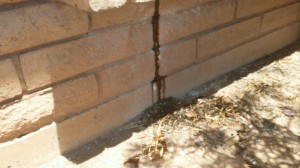 Normally I ask questions and hope for the best but from time to time you never know what might happen. I’ve seen times when not only was there a distinct smell, but there was Wax Moths everywhere. I don’t know how they do it but they got into the house and were flying and flirting around in every room. So here are my tips:

Does it takes just one sting?

Comments Off on Does it takes just one sting?

Whether its honeybees, wasps, hornets or scorpions its the sting that will get you. I don’t think anyone of us enjoys accidentally getting stung by something but to many it just takes one sting and we go into anaphylactic shock. Until I read this article about the “Canadian Mayor dies after wasp attack” I didn’t or couldn’t remember that one sting might not kill you but the next might trigger that anaphylactic shock. That is why we must all be aware of our surroundings whether hiking, camping or just out for a stroll around your home.

Did you know honeybees have a stinger that is barbed, so one sting and they give up their life for the colony while wasps, hornets and scorpions can continue to sting. Paperwasps sometimes look like they are watching you as walk around or into the path where their nests is. I don’t think it is a death watch its just that they are protecting their nests. So be warned and stay clear if possible. 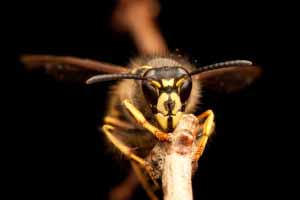 Comments Off on Honey bee swarms 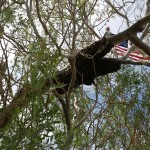 Here are a few tips on honeybee swarms:

Honeybees in your pool?

Comments Off on Honeybees in your pool?

Do you have a pool? Just like us, insects and critters need 3 things – water, food and shelter. The problem is that they don’t know the difference between a natural source of water or a swimming hole or fountain.

Here in Arizona there are many crevices from rock or cactus which may allow a swarm to take up residence close to your home. The water of your pool or fountain just becomes handy for them and they will come to your water source. So lets assume you live beside a mountain and there are bees coming there everyday, what do you do? So this becomes a bigger issue because you don’t have any idea where they are and you don’t have permission to deal with them, unless they are on your property.

I have seen people create a separate water device away from the pool, like a fountain or just a container that you replenish daily. This may be enough to pull them away from that water source to that dish or container. But to my knowledge there isn’t much I can do to keep them away from the water. 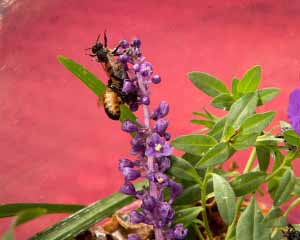 Comments Off on Spring is here, the Bees say so! 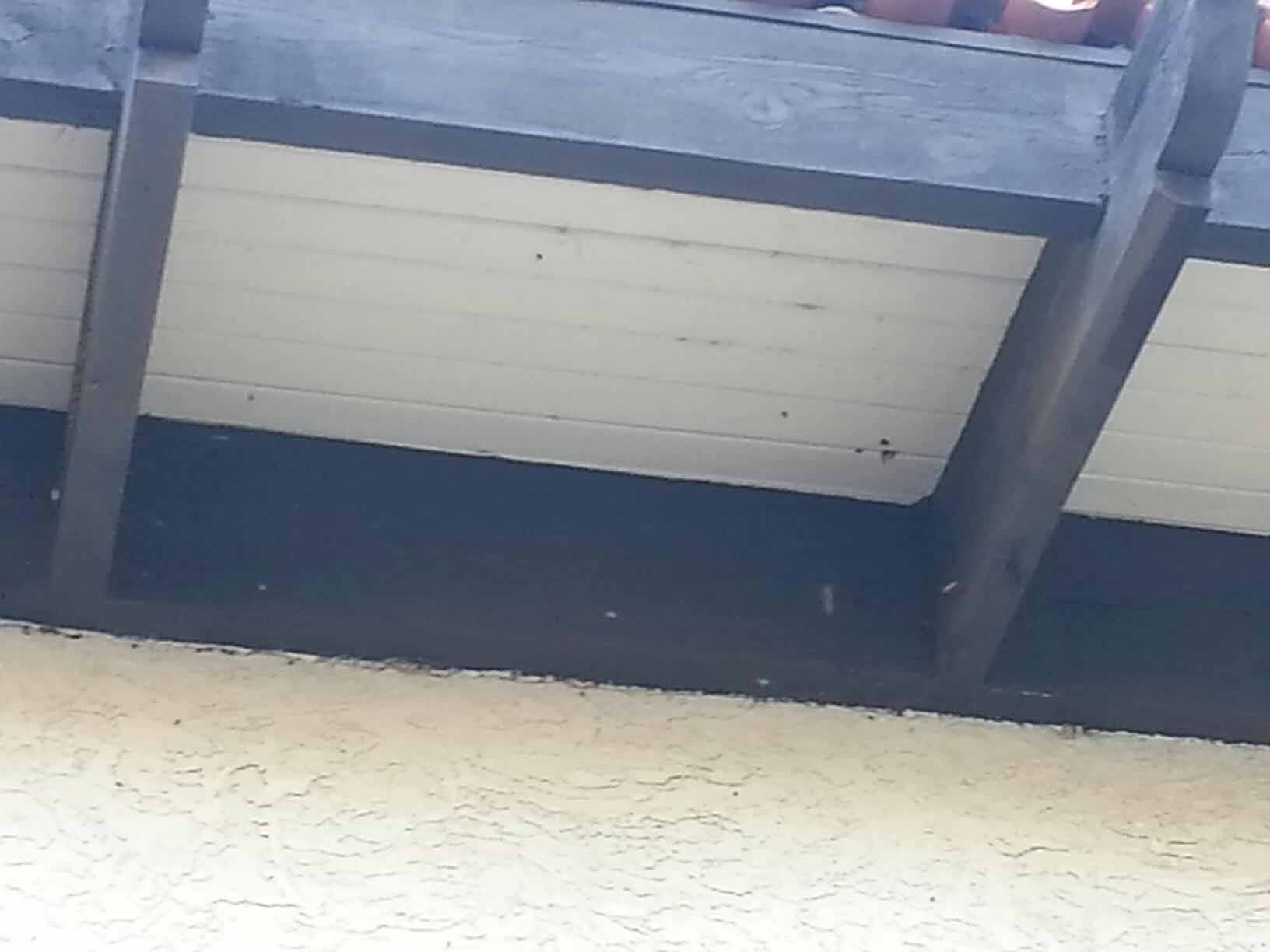 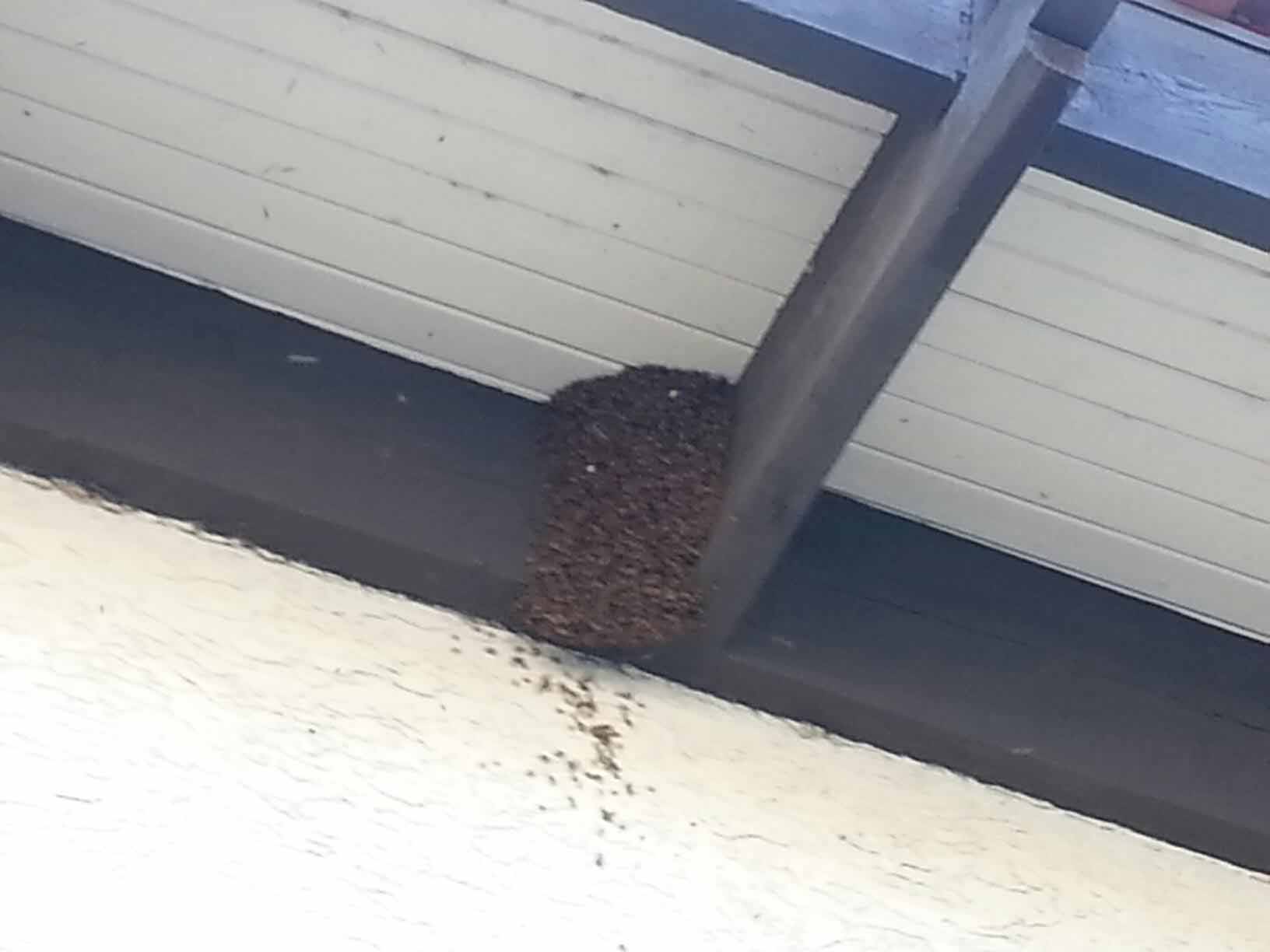 How about some new words for you bugophiles?

Comments Off on How about some new words for you bugophiles?

Laurel Hansen Ph. D.  is an Instructor in Biology from Spokane Falls Community College and is in my opinion one of the USA top research experts on Carpenter ants or probably ants in general. Some new words from this last weeks PestWorld conference in Phoenix, AZ.

Polygyne – many Queens or describing a hive or colony (social insects) that has more than one active queen.

Polydomus – many homes or living in more than one nest, as certain ant colonies.

She presented a very instructional PowerPoint on Tramp Ants –  a diverse group of invasive ant species which have become established widely across the globe. As we travel, move or just transport certain things across the country we may accidentally transport certain bugs or other stuff into an Eco-system which might not do to well with a new species. One of those species has created some real problems in various places in the U.S. like the  Crazy ants or Rasberry crazy ants

Comments Off on What has smooth galleries and small pellets? 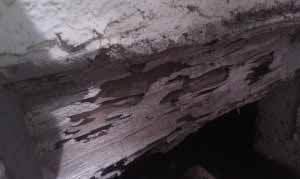 Comments Off on The bees are coming! How do I know?

The weather has warmed up and we had a great deal of rain, that is going to equal a lot of bug. With the temperatures today in the high 80’s you can bet the Africanized Honeybee’s who swarm more often anyway are all ready making brood to divide the colony.

The hive mind decides on the event and all of a sudden the colony is at it’s maximun and they swarm. One-half or so of the colony depart in a frenzy, they may alight on a branch and then send scouts out to find a new home. Once located the Queen will check it out and if she is happy they will move into their new home.

Here are a few facts about the swarm:

To Bee or not to Bee? What was the question? Bee Control

Comments Off on To Bee or not to Bee? What was the question? Bee Control

To Bee or not to Bee? What was the question?

Usually after arriving at a home we discuss with the homeowner just how long the bees have been there. Sometimes they have no idea and sometimes they indicate just a recent event. The important issue is how long because if the hive is large the issue grows and can become a huge issue. OK small hive not a real problem, not much honey and not much by way of honeycomb = little to no bugs. But here is where the issue becomes a problem, big hive = lots of honey and honeycomb which equals a huge bug problem sometimes.

I hate to damage a wall or home just to get to the honeycomb, but sometimes it is just plain and simply something you must do! Today was this event, the homeowner noticed a lot of flying moth type critters and I quickly surmised that they were wax moths  after she explained that we were just there a month or so ago. The Wax Moth is a very destructive insect pest in the beehive. The adult moth is a heavy bodied small moth about ½” to ¾” long, wings vary in color from grayish to brown and the underside is light gray. Often after a colony is killed the wax moths will invade and lay eggs and the larva will then start to demolish the honeycomb. This also happens within a bee hive if it succumbs to something that could weaken the colony.

So the question is – Do you have to open the wall or not? Sometimes and sometime not!

My point is that it isn’t always required to remove the old honeycomb depending on the age and numbers of bees involved. Sometimes it is also impossible to get to the left over colony and you may have to put up with the consequences.