All posts in “DIY” 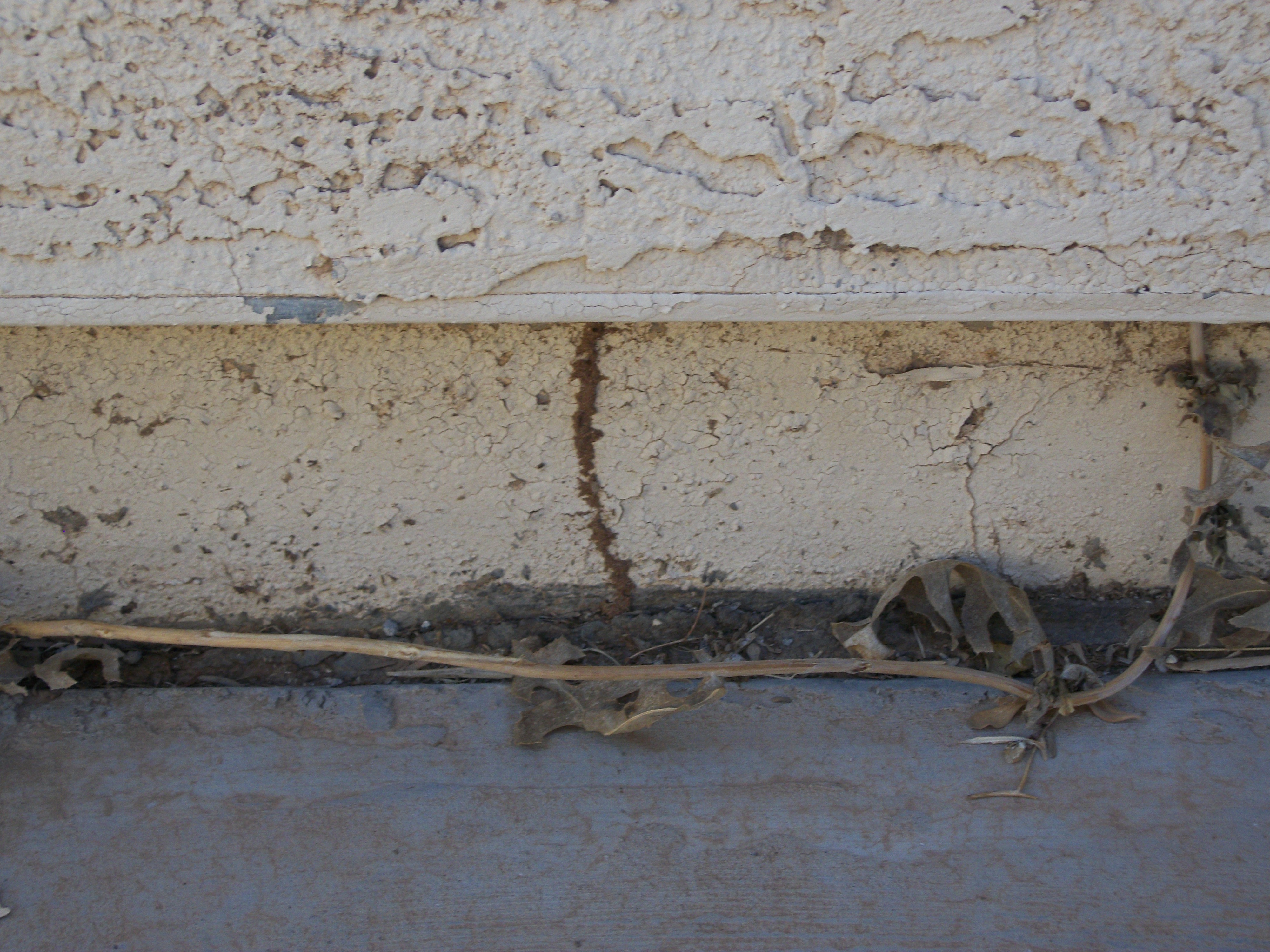 Its termite season, as soon as monsoon hits and rain begins to fall. Those mud tubes seen in the picture are a sure sign. Now if they are inside and more noticeable its time to call ProBest Pest Management. If your home was built before they started raising the stucco, it is good to have an inspection yearly but at least every other year. Termite are crafty and often not visible, so a termite inspection by a Pro is often the best medicine again these little girls. 24/7/365 they are lurking for a way into your home and all they want is food = your home.

So what do you look for?

Termites can cause significant problems, so watching you single biggest investment is worth it. If you watch a home for someone else it is equally important. Along with a 401K, it is an asset to you or a loved one. Pest control is also handy to have, as the technician is there on a consistent basis and can catch many issues.

DIY home repairs , do it right…

In DIY home repairs – don’t use chicken wire, spend the time and do it right with hardware cloth. Or better yet give ProBest Pest Management a call and have us do the the job correctly. The nice thing about hardware cloth is that it can be bent into angles which looks 100% better than chicken wire.  Also I suggest the metal bird spikes, the plastic fades and weathers. Just a few tips to point you in the right direction.

Also just think about the height of the job, should you really be up there? I don’t do roofs… anymore. 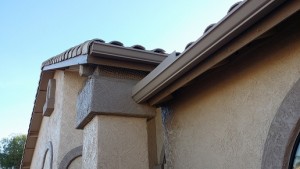 DIY yourself and the many GREEN products, do they work?

DIY or Do It Yourself products and your ability to attack the unknown enemy – bugs. The article “Essential Oils fail at killing BedBugs” puts the light on those “natural products.

I have said it numerous times, those “GREEN” products might work at the moment they are sprayed but generally they don’t have a residual which is essential to the long-term effect of something like BedBugs. If you can see the bug it may work fine if you spray them directly but there is NO long term effect. 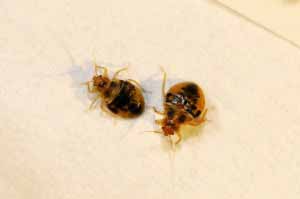 Are bed bugs continuing to be a big problem?

Bed Bugs are continuing their rise to a real pest in the U.S. and according to Orkin it doesn’t look like they are slowing down. Orkin has been keeping track of bed bugs calls within their company and provide data to keep officials and the public informed. “Chicago tops bed bug cities list for second year in a row“.

Phoenix is up seven from 35 to 28, so here are a few tips from me to keep you informed as well.

Have you ever really read the can or label, before you sprayed? 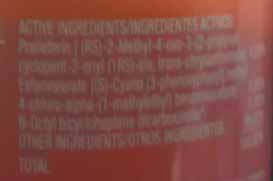 I think that most people just grab the can and spray and since I’m in the biz, I just wanted to make sure everyone is aware of how dangerous that is. Look at all the stories about people that Do It Yourself (DIY) and almost blow themselves or their family/neighbors into the next world. For example what if the product contained a petroleum  solvent which could explode or cause damage to other products or surfaces.

Story time – I remember sometime ago when I first learned how to use my favorite pest control tool, the bellows duster. I was dusting a wall outlet and in those days, the duster was made out of metal – apparently I got to close to the terminals and almost electrocuted myself. I learned a valuable lesson – I installed a plastic small hose to the end – that won’t happen again. The lesson here is that I was able to learn from that experience, what would have happened if I had inserted a spray into a void and there was flame – boom. I could have killed myself, so I’m thankful it was just sparks and a jolt.

So please read and understand the product you are using, I want you to be safe and grow old.

What’s happening in your neighborhood?

This story scared me and I wanted to bee sure everyone paid attention to issues in your neighborhood. This story takes place in Florida but could easily be Arizona,  Texas or any place where bees can make a home. This home in Port Orange, Florida had been plagued in the past but now that it is vacant it continues to be a problem in their neighborhood. I suggest that we all have something at stake in a neighborhood where there might be a foreclosed or vacant home. Here are my tips to stay safe when it comes to bees:

Africanized bee’s are not the friendliest and nicest of the bees we have in Arizona, but this story raised my antenna.

According to the Tennessee Department of Agriculture, a horde of partially Africanized bees attacked one Tennessee beekeeper a few months ago. A cloud of about 100,000 streamed from a hive and surrounded the man, who ran and jumped into his car. It was five minutes before the swarm gave up its pursuit. The beekeeper, who was wearing protective gear, suffered about 30 stings.

This was an experienced veteran bee keeper, thank goodness he had a bee suit on, or he could have been a dead bee keeper. Bee work in Arizona is not – IS NOT a DIY or Do It Yourself job. Don’t kid yourself, because if you start a job and the bees become nasty there is no shut off switch. You cannot dial them back to nice, they may attack everything in the neighborhood including children, pets and anyone just out having a good time.

Don’t panic bed bugs have nothing to do with Friday the 13th but it got me to thinking. So do work around furniture, clothing or anywhere where people meet. I’d probably say most of us fall into that category. But it got me to thinking about some things, the other day a few Fire Fighters came in and we got into discussing Bed Bugs. They told me that a fire station in Phoenix got them and that it freaked them out, so I thought I would put together a list of potential places where Bed Bugs might latch onto a unsuspecting host. Remember Bed Bugs are not like lice and that normally they don’t travel on people but consider that they are experts on hitchhiking.

So take care to do some random checking as you arrive back home or to your station. If you spot something crawling immediately go outside and get that thing off of you. Consider changing clothes in the garage and washing all clothes on hot and dry on hot for an hour – the book says 30-40 minutes but just a precaution, it takes 113° to kill adults and eggs. Don’t panic just use your common sense and you will be fine.

What nonsense? Just trying to be Patriotic! 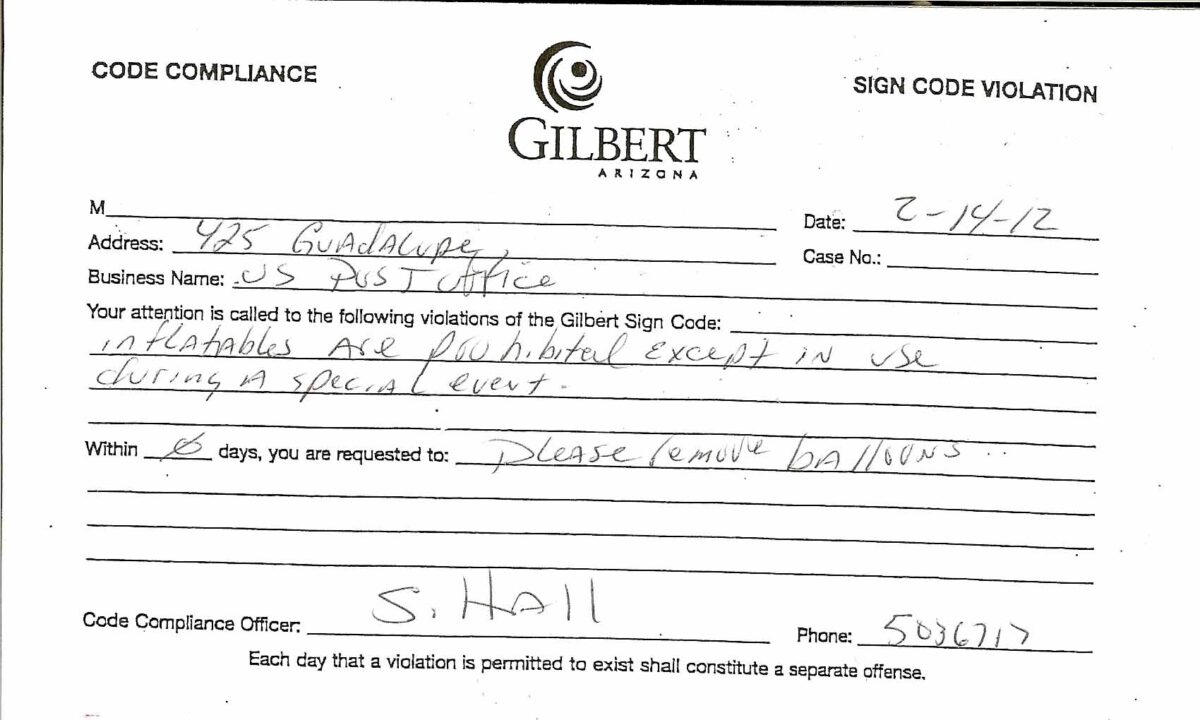 Yesterday was the 100th Centennial of Arizona and ProBest decided to offer FREE CAKE to our customers coming to our Contract U.S. Post Office, we also decided to purchase shirts with the logo and to decorate the front office and put balloons on our signs offering FREE CAKE.

This is the first time ever that we put up balloons and this just strikes me funny, in this economy you would think that the City would encourage business (we do sell stuff in our DIY store) and which we also include sales tax. Mr. Hall walked in and handed the note and said take the balloons down, he didn’t ask any questions just the note and a brochure on the law.

I don’t want to create any BIG issues here but PLEEEEEEEASE!