All posts in “down tubes” 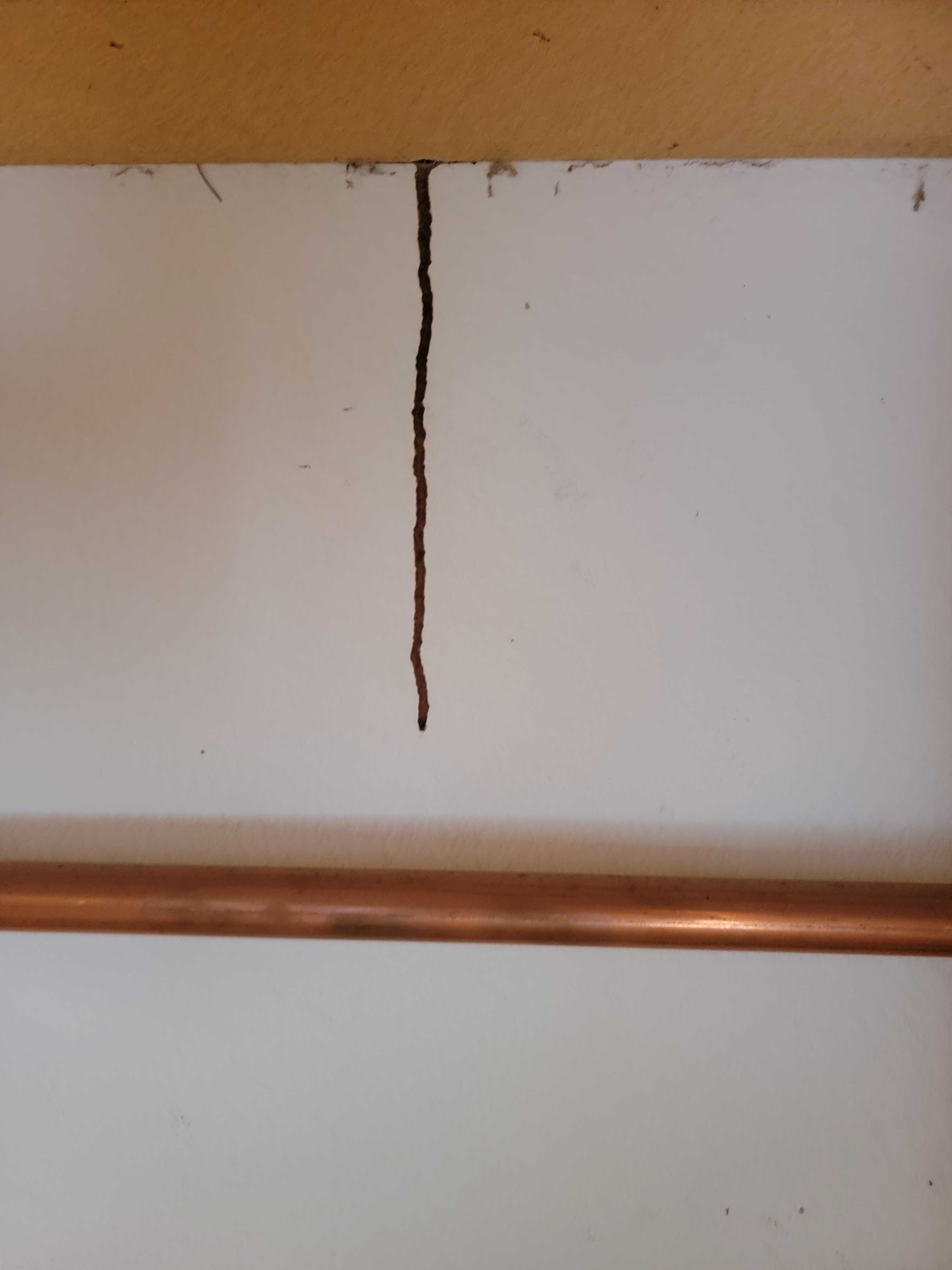 Comments Off on Down tube

Termites in AZ are generally shy and often will move along if disturbed. That being said I don’t think they move to far and will often attack the same home. I have seen them in a tube that was scratched and they don’t come back and on the other hand I’ve seen them rebuild a tube the next day. Finicky yes, persistent yes, 24/7/365 yes and you get the picture.

The pictures is a down tube usually the first signs of termites in a home. Subs always move with the grain of the wood, then hitting another 2×4, continue with the grain. Rather than go back the same way they try to take a short cut and try coming down. I’ve seen mud drop down tubes over 6 feet in length. Awesome to say the least.

In the woods or nature they do the recycling and rebuild the land with fertilizer, and we build right on top. They are just doing what’s in their nature. Its a system that encompasses scavengers and builders. From earthworms to termites, they do their part in our ecosystem.

Its when they get into our houses that we take action. There are many avenues to take for control and Termidor is at the top of my list.

Arizona termites – sneaky and they will get in.

Comments Off on Arizona termites – sneaky and they will get in. 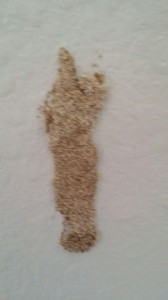 Arizona has some rather sneaky termites but very capable of gaining entry into our homes. They usually make termite tunnels over the outside foundation but can also make their way in by way of that crack or where concrete meets another piece of concrete. This photo was the only evidence within this home but looks typical of those mud tubes or tunnels on the foundation.

So if you notice something that looks like this or a drop tube from the ceiling it’s time to call ProBest Pest Management at 480-831-9328.

Comments Off on Termite tubes and tunnels… 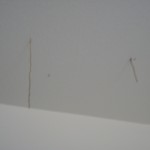 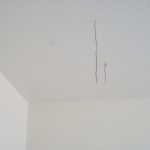 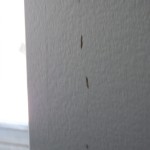 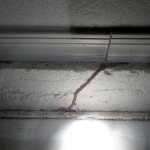 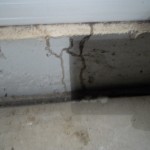 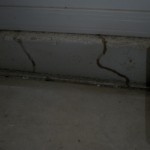 #4, #5, #6 Tubes and tunnels coming up from expansion joint in the garage – easiest way to determine if you have termites

Termite Season is here in Arizona – what do you look for?

Comments Off on Termite Season is here in Arizona – what do you look for?

Termite Season is here in Arizona – what do you look for?

Well the rains of monsoon have begun along with the huge walls of haboob dust storms, so that means its time for the bugs to come out in force.

So exactly what do you look for:

1. Mud tunnels or tubes on your foundation walls –

2. Maybe you haven’t seen any tunnels or tubes outside but you notice something coming down from the ceiling. 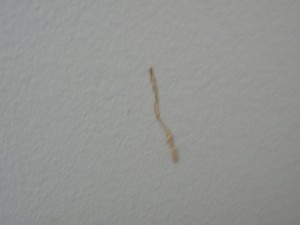 3. It is unusual but I have seen it – but termites do swarm! So maybe you have seen a few flying things – what is the difference between an ant and termite?