All posts in “Glendale pest control”

Comments Off on Roly Poly or Pillbugs, I’ll bet you didn’t know?

As a kid I always heard of them called Roly Poly bugs, but did you know they are really crustaceans ? They are really not insects but are more closely related to shrimp or lobsters. They are considered by the pest industry to be occasional invaders, but sometimes their number just explode.  There are two varieties Pillbugs and Sowbugs and about the only difference from what I can see is that the Sowbug has two small appendages which stick out from the rear of the body and the Sowbug can’t roll into a ball. They both tend to be outside pests in gardens but occasionally get into homes, they have mouth parts to grind up decomposing matter. They also have gills, which I didn’t even know!

So if they get into your home, what do you do? They will probably die from lack of moisture and they don’t do any damage. They don’t bite or sting and are not considered harmful. I’ve seen them basements and others areas of home high in moisture, which should also get you to think about how that moisture is getting into your home. Moisture can be far more dangerous to wood and your health if it is allowed to grow into mold or mildew. 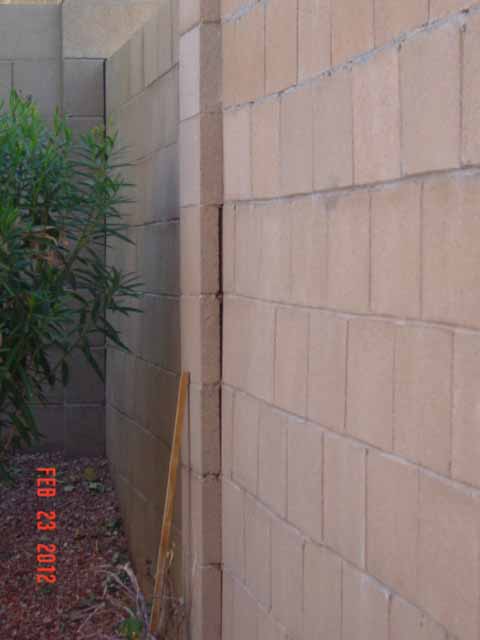 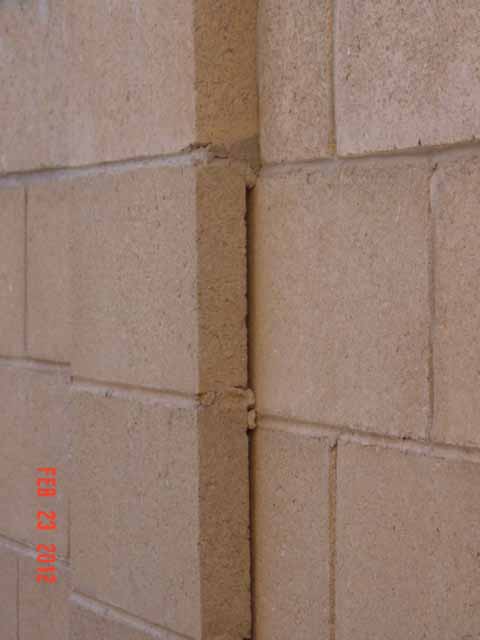 A few years ago I received a call from a homeowner frantic about roaches, after my inspection I thought I had found the problem. It was long after I started that I knew I had done the correct job. In the block wall next to the garage wall I dusted the bump out and out came the roaches (100’s) I immediately located the homeowner and pointed out the issue and she was just amazed. I really do believe that I could do all my pest control with just 2 or 3 tools. Here is my secret: 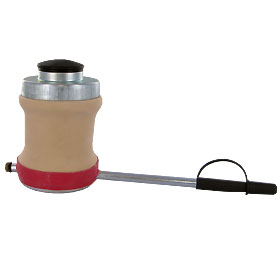 Pigeons and their mess…

Comments Off on Pigeons and their mess…

Pigeons and their mess…

Pigeons can cause quite a mess and yet some people love and feed these pests! I have written post here before and a few people have given me their opinion and frankly I like birds. I would prefer that they do their nature thing but man has created the opportunity for many animals and pests to adapt to us. It’s really not the fault of the animal it’s just doing what it does, it needs food, shelter and water just like us. But what do you really know about them? Here are a few tidbits of information.

About the only way to remove them from your home is to exclude them, use hardware cloth and I would suggest not feeding them. Let them find food on their own and maybe they might move on.