All posts in “lice”

What bugs need blood to live?

To date, the largest known prehistoric insect is the dragonfly Meganeura monyi. It existed over 280 million years ago. Fossil remains were found in Commentry, France. When measured, the wingspan was a whopping 2 ft. 3.5 inches.

The loudest insects are male cicadas, which can be heard about a quarter of a mile away.

The insects with the biggest nests are termites.

There were three plagues mentioned in the book of Exodus in the Bible which were caused by insects – lice, flies, and locusts.

It takes 48 hours for a cockroach to digest its food.

Are you up for some fun & interesting books?

I want to thank Tosha for picking up some fantastic books that we can give as give-a-ways at our pest control/post office. They are a great read for ages 9+ and I think they help to spread the word about bugs in general.

Today is April Fools Day, so in honor of those mischievous ones among us….

Mice love cheese! As for mice and cheese, to start off, mice have really sensitive noses, so Limburger would peel their little mousey faces off. Figuratively speaking. And then a recent study that we hope was funded by a grant to investigate cartoon myths found that mice respond to the taste, smell and texture of food, and will decline something as strong-smelling and highly flavored as cheese. They’re actually drawn to foods with relatively high sugar content, such as grains and fruit.

Lice is the result of poor hygiene. False One of the oldest beliefs is that head lice prefer “dirty kids.” It’s simply not true. Head lice actually prefer clean hair to dirty hair. What they are attracted to is blood.

The custom of playing tricks on friends on April 1st is believed to have originated in France in the middle 1500s.

Are head lice a thing that pest control companies handle?

Are head lice a thing that pest control companies handle?

Head lice are often associated with school children or children in general. There is a big difference between Bed Bugs and head lice.

If you encounter Bed Bugs then seek a Pest Management Professional at http://www.pestworld.org but Head Lice can be handled by medications and a little work of your own. By the way don’t use kerosene, gasoline or anything else you might have laying around your home – somebody can get hurt.

Many of us have heard of the plagues of certain insects occurring across certain areas of the world.

In Exodus, Pharaoh refused to let the Hebrew people (or Israelites) leave Egypt. The 10 plagues were a divine demonstration of power and displeasure designed to persuade Pharaoh to “let my people go,”. Some of these plagues were insects of animals: such as frogs, gnats or lice, flies and locusts.

Bubonic Plague peaked in Europe between 1348 and 1350 with fleas carried by rats. It was probably carried by Oriental rat fleas living on the black rats that were regular passengers on merchant ships. All in all, the plague reduced the world population from an estimated 450 million to a number between 350 and 375 million in the 14th century.

1889 – locust swarms crossing the Red Sea covered 2000 square miles, and contained an estimated 250 billion locusts. Now, if only there was a good recipe for locusts.

In 1931, a swarm of grasshoppers descends on crops throughout the American heartland, devastating millions of acres. Iowa, Nebraska and South Dakota, already in the midst of a bad drought, suffered tremendously from this disaster.

Around 1940 locusts devoured the entire wheat crop in 20 districts in China, causing the starvation of 6 million people.

Jan 20, 2011  When mice run out of food in Streaky Bay, Australia, it leads to a mouse plague of Biblical proportions. The sea is the only place safe from the rising tide of rodents. I just had to share this one – watch the video – its freaky…

A plague of these insects can occur when conditions cause their populations to suddenly explode. Usually this happens under drought or very dry conditions, since their egg pods are vulnerable to fungus in wet soil. When the soil is very dry, swarms can develop. With rodents and other mammals it all depends on the circumstance involved, more rain, more food and the right condition exists and the population increases.

Watch out for ring worm!

Watch out for ring worm! 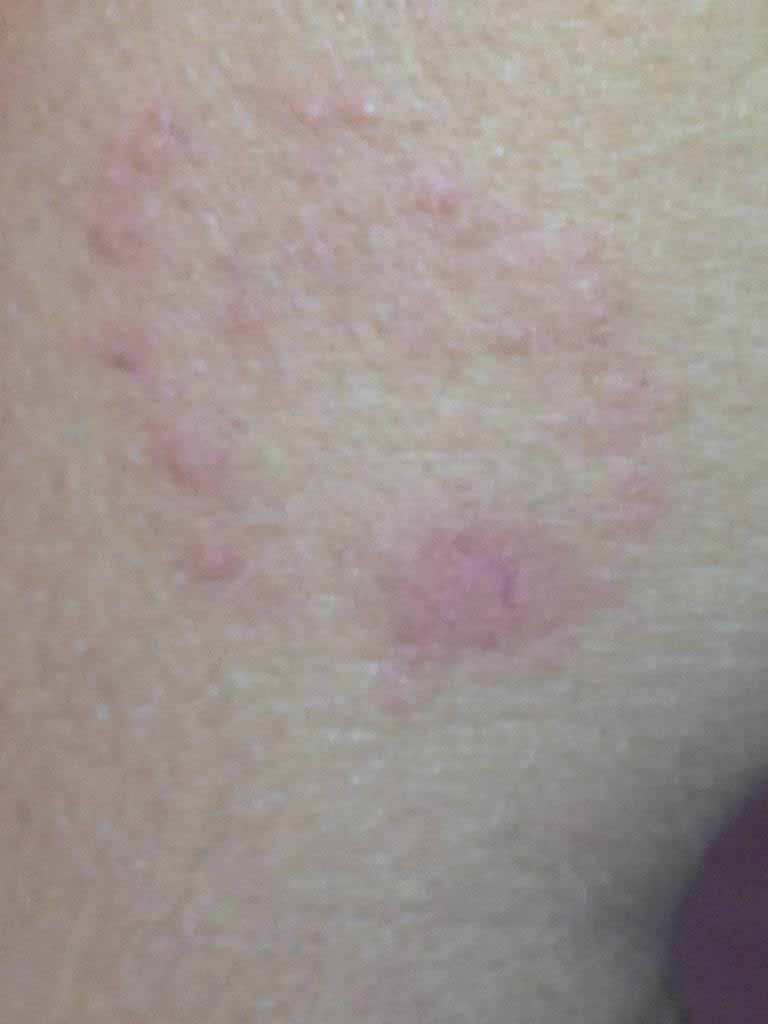 What does the term ringworm mean?

The term ringworm refers to fungal infections that are on the surface of the skin. The name is derived from the early belief was that the infection was due to a worm, which it is not. Ringworm is a fungal infection in the skin. Nevertheless, the name ringworm has stuck. Some of these fungi produce round spots on the skin but many do not. On the other hand, many round spots on the skin are not due to a fungal infection. A physical examination of the affected skin, evaluation of skin scrapings under the microscope, and culture tests can help doctors make the appropriate distinctions. A proper diagnosis is essential to successful treatment.

Ringworm is contagious, but contact doesn’t always result in an infection.Transmission occurs by direct contact with the fungus — by touching an infected animal or person, or by handling contaminated objects or touching contaminated surfaces.The fungal spores may remain dormant on combs, brushes, food bowls, furniture, bedding, carpet or other environmental surfaces for up to 18 months.Elderly people, young children, and adults with immune system weaknesses or skin sensitivities are especially susceptible to ringworm infection. Check with your family physician immediately if you suspect a ringworm infection.

There are a number of direct transmissions which occur when parasites such as kissing bugs, fleas, lice, ticks, worms etc. move from animals or wildlife to humans.

I can’t believe I’m re-posting this home seal entry! Not for all viewers….

I can’t believe I’m re-posting this home seal entry! Not for all viewers….

“I Can’t Think About Sex Without Thinking About Bugs”

Now just for the record I’m not promoting her home seal, Rachel Krantz is a freelance writer living in New York City, I just found this one home seal to be insightful yet disgusting  in some ways. I guess I just don’t think bout sleeping in other beds and if I go to a hotel I always check my room bed and sofa.

So take a chance an use caution but its worth the read.