All posts in “stink bugs”

Will the winter weather help with Stink bugs?

Well it turns out that “Polar Vortex” may actually help to keep down the numbers of Stink bugs. I won’t make a snide remarks about the snow, it was like evry other day and yet another storm was dumping tons of snow in the north. I did appreciate all the FaceBook cartoons of snow, my favorite was “whose tired of the snow, and all you could see was hands sticking up through the snow mounds.

Just for the record I grew up in Ohio, so I know what snow is all about. I’m also very thankful having lived in Florida and now Arizona. “Polar Vortex may slow down Stink bug invasion, reasearchers say.” 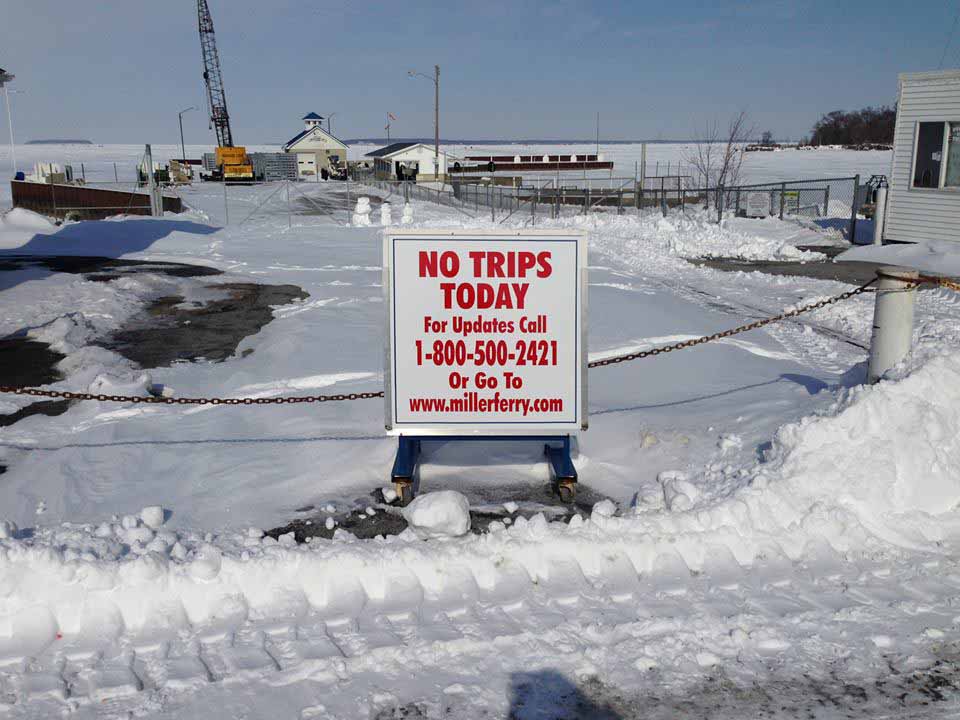 What does the future hold for bug eating?

I think most of us have heard about crickets and watched some shows on TV where someone is munching on a few bugs. The world is fast approaching 8 billion people and sooner or later if have to look at alternatives to the food we eat.

So what have you eaten, bug wise anyway? We do sell them at our DIY/Do It Yourself & Post Office.

Every bug guy or gal should own one of these microscopes from http://www.zarbeco.com  it is capable of 40x to 140x the size of the target. This is a picture taken with the microscope attached to my computer.

This little bug was on a building that I treated last week in Chandler, Arizona and based on what I know it looks like that Stink Bug that has been causing lots of problems in the Northeast and beyond. This bug is an invasive pest, that is becoming wide-spread in the U.S. and is of concern to farmers. It feeds on a large number of high-value crops and ornamental plants in its immature and adult life stages. The species is native to Asia and was introduced into the United States in the mid-1990s, possibly stowing away in a shipping container.

As of early February 2011, the Brown Marmorated Stink Bug had been identified in 36 states and the District of Columbia. It is increasingly becoming a serious pest in fruit and vegetable crops. One area of concern to is that they will try to get into homes creating quite a nuisance especially when the weather turns cool each fall, adult Brown Marmorated Stink Bugs look for wintering sites and can be found on the outsides of buildings or inside near doors, windowsills, and other entry points. They can also be found in leaf litter and vegetation outdoors. In areas where they have become established, they can enter structures by the hundreds. They can congregate almost anywhere, including bookcases; under beds and sofas; in cracks under or behind baseboards, window and door trim; and in attics. These pests will not cause structural damage or reproduce in homes. These bugs don’t bite people or pets. Although they are not known to transmit disease or cause physical harm, some people may be sensitive to pest allergens.

Many of us have heard of the plagues of certain insects occurring across certain areas of the world.

In Exodus, Pharaoh refused to let the Hebrew people (or Israelites) leave Egypt. The 10 plagues were a divine demonstration of power and displeasure designed to persuade Pharaoh to “let my people go,”. Some of these plagues were insects of animals: such as frogs, gnats or lice, flies and locusts.

Bubonic Plague peaked in Europe between 1348 and 1350 with fleas carried by rats. It was probably carried by Oriental rat fleas living on the black rats that were regular passengers on merchant ships. All in all, the plague reduced the world population from an estimated 450 million to a number between 350 and 375 million in the 14th century.

1889 – locust swarms crossing the Red Sea covered 2000 square miles, and contained an estimated 250 billion locusts. Now, if only there was a good recipe for locusts.

In 1931, a swarm of grasshoppers descends on crops throughout the American heartland, devastating millions of acres. Iowa, Nebraska and South Dakota, already in the midst of a bad drought, suffered tremendously from this disaster.

Around 1940 locusts devoured the entire wheat crop in 20 districts in China, causing the starvation of 6 million people.

Jan 20, 2011  When mice run out of food in Streaky Bay, Australia, it leads to a mouse plague of Biblical proportions. The sea is the only place safe from the rising tide of rodents. I just had to share this one – watch the video – its freaky…

A plague of these insects can occur when conditions cause their populations to suddenly explode. Usually this happens under drought or very dry conditions, since their egg pods are vulnerable to fungus in wet soil. When the soil is very dry, swarms can develop. With rodents and other mammals it all depends on the circumstance involved, more rain, more food and the right condition exists and the population increases. 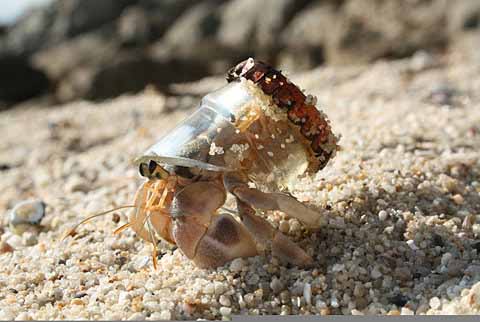 OK we are a week away from the end of all time, the Mayan calendar says December 21, 2012 is the end. So what do you think? I guess we will all know it next Saturday. So what exactly is pest control all about – my personal opinion is that we are the Protectors of Public Health. Just like the crab above, we have to adapt to the change and continue our quest to challenge ourselves. So ingenuity needs to advance as the potential of bugs also expands. Remember the article on Stink bugs, they have spread across the US since the 1990’s and I don’t think this is the end of the invasion of the bugs. New pesticides and termiticides continue to be created to prevent damage and death. New techniques and equipment are being invented and ProBest Pest Management continues to investigate the possibility of use.

Stink bugs and other True Bugs

Stink bugs and other True Bugs…

The brown marmorated stink bug, or simply the stink bug, is an insect in the family Pentatomidae, and it is native to China, Japan, Korea and Taiwan. They have invaded the East Coast and have made their way across the U.S. They get their name because release an unpleasant odor when you crush them or when they are protecting their homes. Stink bugs do not hurt humans, but they can cause a lot of damage to crops and plants.

Tips to prevent them from getting into your home from National Pest Management Association (NPMA):

Stink bugs were not even reported in the United States until the late 1990’s!

The pinacate beetle, also known as the stink beetle, is a species of darkling beetle in the genus Eleodes endemic to the Sonoran Desert and adjacent regions of the U.S. Southwest and Mexico, usually the species Eleodes obscurus. The name is also loosely applied to a number of closely related species of Eleodes, of Western Mexico and the Western United States (including but not limited to the Great Basin), many of which are not easily distinguished from each other. The name pinacate is Mexican Spanish, derived from the Nahuatl (Aztec) name for the insect, pinacatl, which translates as “black beetle”.