Pocker Gophers BurrowRX Pocket Gophers are the scourge of the people who own and value their lawns and/or gardens. Approximately 35 species in North & Central Americas. They live in extensive tunnels and feed on roots and plant materials since they are primarily vegetarians. These tunnels can cause serious concern when they occur in areas that children play or seniors walk. Gophers have long incisors and can close their lips to prevent getting dirt in their mouth. They can move enormous amounts of dirt and are good at aerating the soil. Prefer to live solitary lives, only coming together in the Spring and Summer to breed. Generally live less than three years. Pocket Gophers BurrowRX the go to when dealing with underground burrowing rodents and animals. 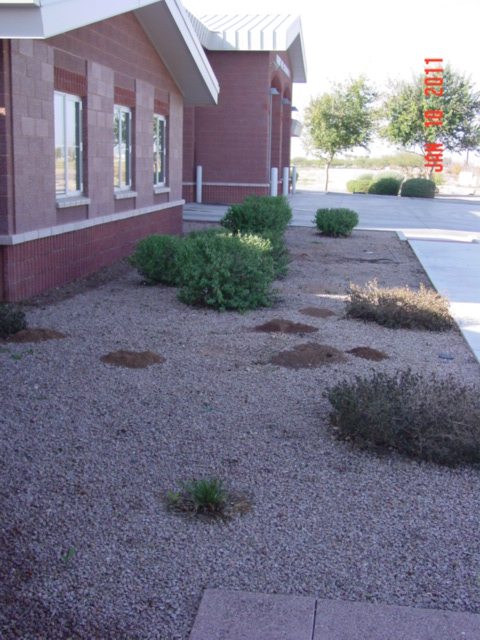 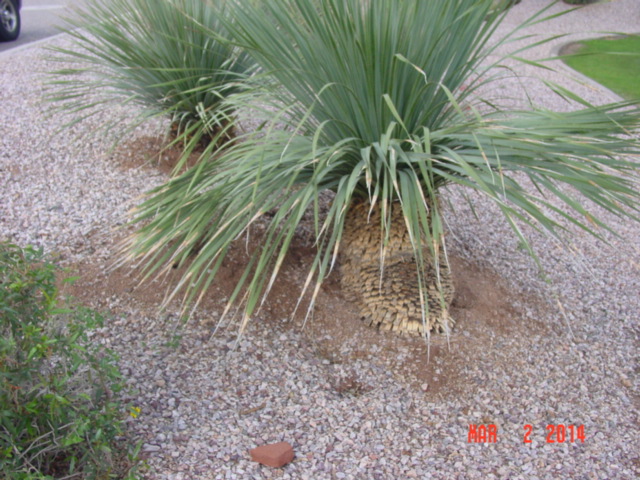 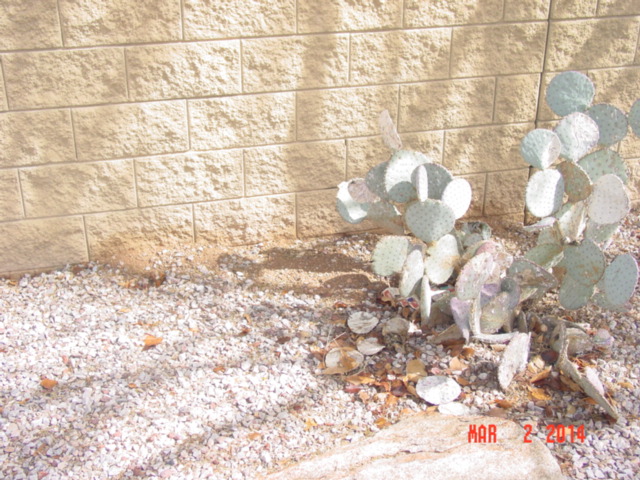 ProBest Pest Management recently purchased a BurrowRX machine, over the years we have used a T-handle to inject bait into the ground. This T-Handle has worked well, eliminating 850 mounds from a soccer field in Scottsdale. Bear in mind this took us over 10 years and now we are in a monitoring phase, only treating those areas when found. BurrowRX has been designated as a pest control device by the EPA, with no left behind residual or bait. Device uses carbon monoxide and once it dissipates there is no longer a risk. Control rats, ground squirrels, moles, chipmunks, prairie dogs, voles and other burrowing animals. 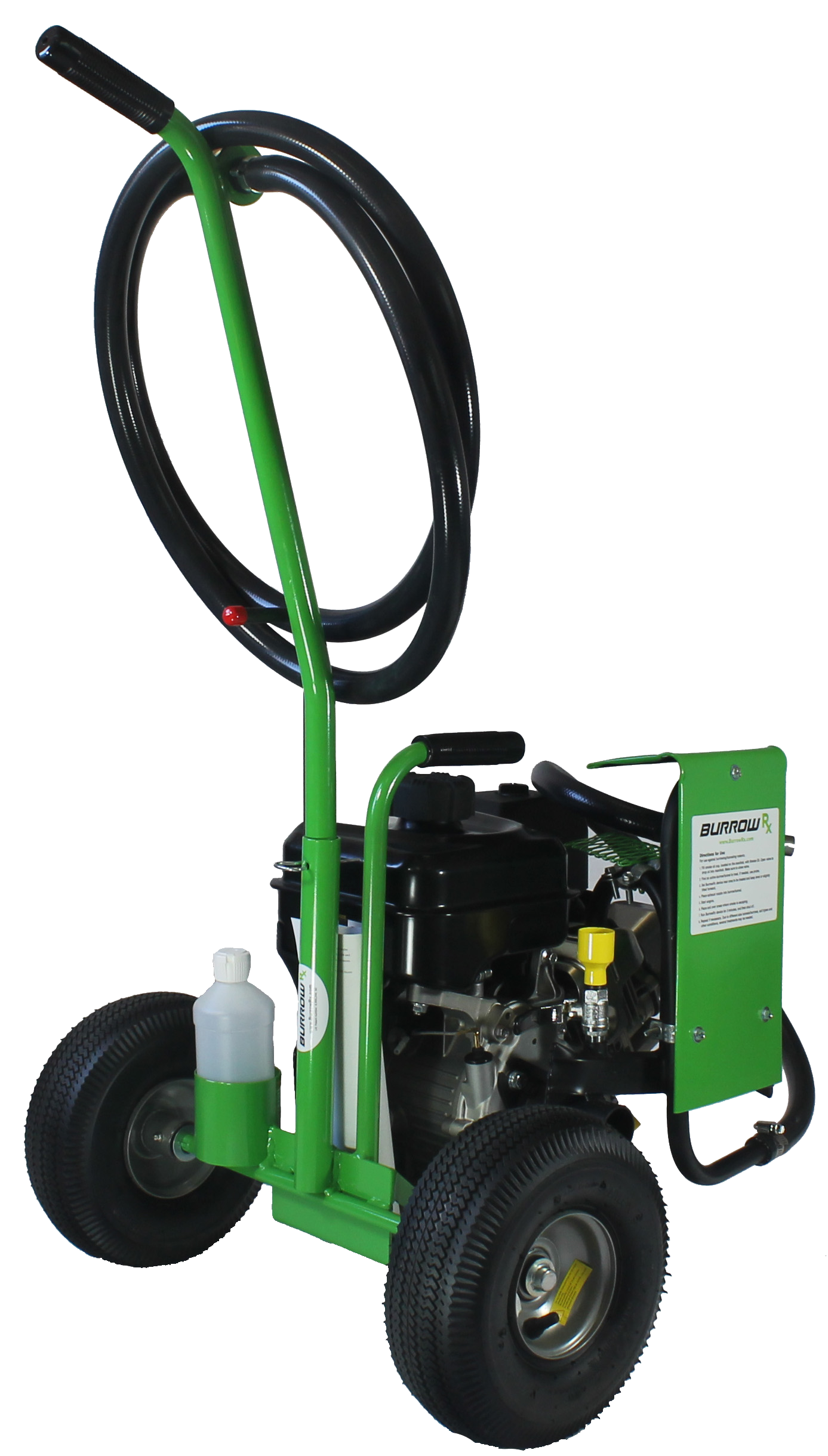 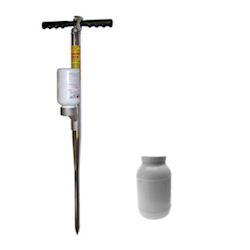 Benefits of treating with Carbon Monoxide can include:

Direct targeting of rodents within the burrow system.
No reliance on bait acceptance that sometimes hinders rodenticide and trapping efforts.
Absolutely no secondary toxicity concerns for scavengers and predators.
It seldom requires handling of animals after treatment, which reduces the risk of disease and parasite transmittance to humans.
Can be highly efficacious.
Designated as a pest control device by the EPA.