OK it has taken some time, from production issues to stoppage at the border but I have it on good authority that these new Verifi™ devices will soon be available for sale.

Verifi by FMC for Bed Bugs home seal by ProBest

Who you going to call – to identify those bugs?

Who you going to call – to identify those bugs?

So you found something in your home, you have looked online and still no clue. Who are you going to call, Dr. Bug of course. Oh almost forgot to mention, don’t smooosh them!

Call the office send them or them to Dr. Bug.

Seth is the hardest worker in the field and is the one I turn to to solve and handle those rough cases. Seth doesn’t care if its a crawlspace or 2nd story roof, he will take care of it. Glad to have you here Seth!!!!! 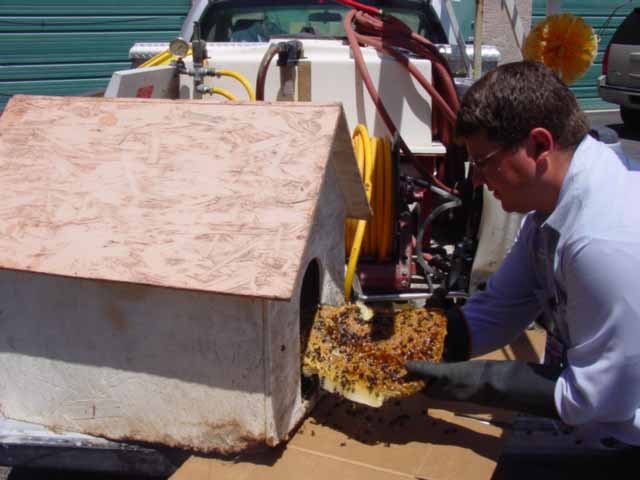 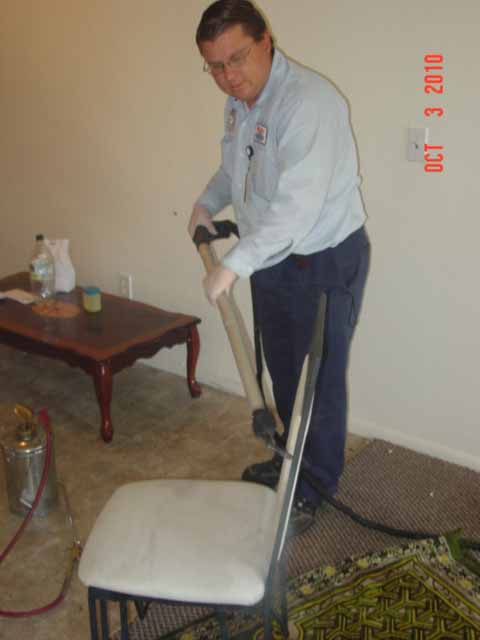 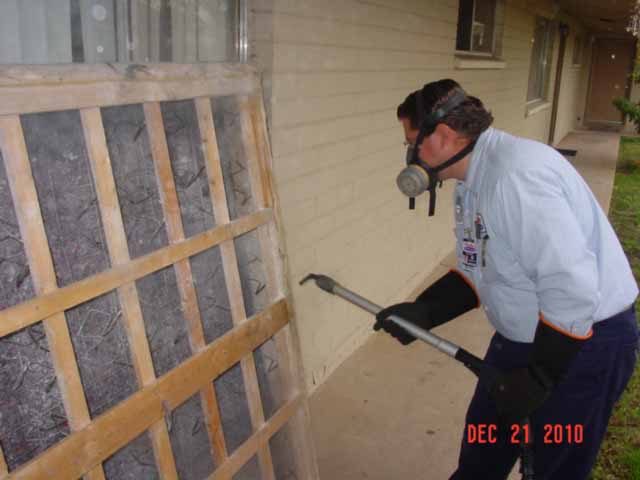 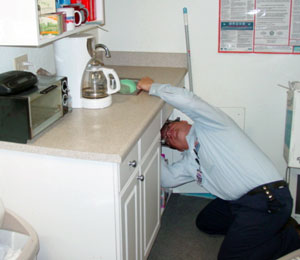 I couldn’t help but pass this along, I’m not awfully fond of spiders and just seeing this was funny. So we all have phobia’s – so we need to avoid those things or put up with them. Your choice. Read a previous home seal on Phobia’s and fears…

Unwelcome visitor in my driveway on Saturday .

Unwelcome visitor in my driveway on Saturday.

I absolutely love when our customers take photo’s and send them our way. Always on guard in Arizona, when the temperatures get HOT out come some of our friends including rattlesnakes. The Fire Department responded on Saturday and gently removed the snake and relocated it to the wash area.

Not everything needs to be killed, the snake was just out wondering and looking for food.

Thanks AJ for the picture and we will start the use of Snake Away immediately!!

Here is another picture of what can hide and where?

I think leadership is something you are born with and is also something that you can cultivate and make better. As an Eagle Scout, former Woodbadge Scouter’s Key trained 15 year Scoutmaster I spent many a day planning, organizing and setting into motion events and training programs. Each and every day at ProBest Pest Management those same thoughts help me to plan and organize my day, month and year. I carry everyday my “Marketing and Planning book” because as the saying goes “He who fails to plan, plans to fail“. So what is my plan: 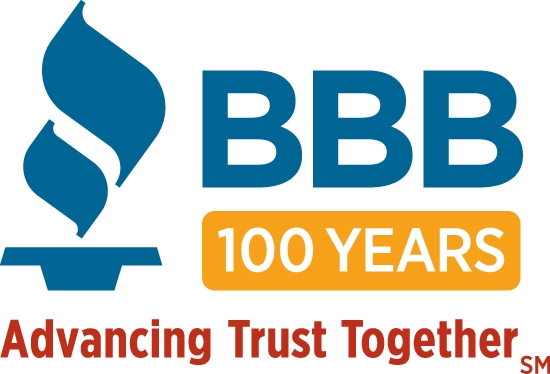 1916 The name Better Business Bureau adopted – thank goodness because that other name is to tough to say. 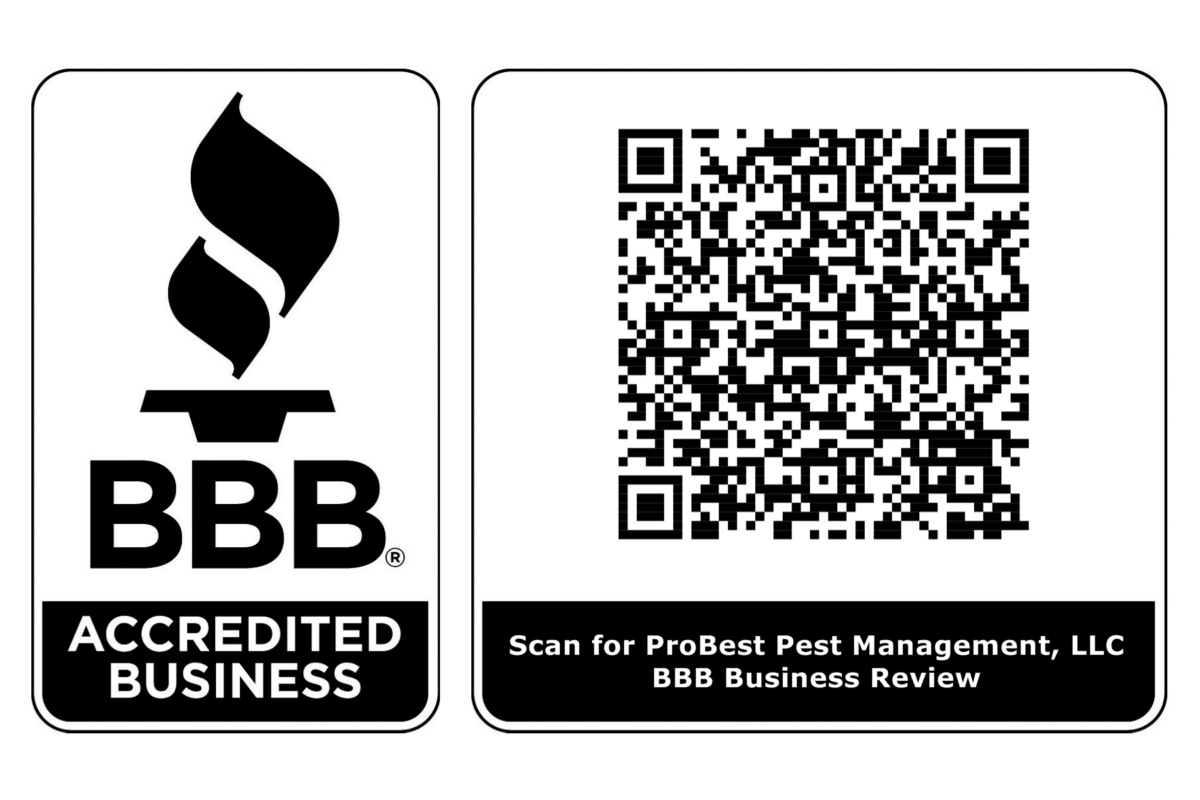 Arizona became a state on February 14, 1912. It was the last of the 48 contiguous states to be admitted to the union.

Arizona adopted the current version of the state flag in 1917.

Blue and gold are the colors of Arizona. Red and gold are the colors carried by Coronado’s Expedition of 1540 to the Seven Cities of Cibola.  The blue is “liberty blue” identical to the color in the United States flag field of stars. There are thirteen rays of the sun representing the original thirteen colonies. The large copper star identifies Arizona as the largest producer of copper in the United States.

Arizona history is rich in legends of America’s Old West. It was here that the great Indian chiefs Geronimo and Cochise led their people against the frontiersmen. Tombstone, Ariz., was the site of the West’s most famous shoot-out—the gunfight at the O.K. Corral.

What happens when the drycleaners refuse your clothes?

What happens when the drycleaners refuse your clothes?

This could be a serious problem for a place that handles clothes on a daily basis, what happens if they infest cloths and they are transported to their homes.  So from a liability side – where do they stand, who would be at fault? Let’s ask an attorney here in Arizona,

Unless a dry cleaner knows or should know a customer’s items are infested with bed bugs, the customer who brought bed bug infested items to a dry cleaner should be responsible for any resulting damages due to the infestation.  In reality; however, the cleaner – as a business with liability insurance – will end up paying for any resulting damages.  The cleaner also should consider “damage-control” to lessen the possibility of negative publicity that can ruin a business.  Therefore, the cleaner should take preventative steps:  Get education/information about identifying evidence of bed begs; if a cleaner want to clean infested items, have a written policy about handling these items; inspect all delivered items; reject any items with evidence of infestation; keep customers’ items separate from one another; consider posting signs that items that have been exposed to bed bugs are note accepted without prior authorization; consider having customers sign an agreement accepting responsibility and indemnifying the cleaner if their infested items cause damages; consider having customers sign an agreement holding the cleaner harmless from any bed bug infestation; and have a written procedure in place and train all staff to follow this procedure if/when a bed bug problem bites.  As with most legal issues, being prepared lessens the possibility of a problem occurring, and lessens the resources needed to resolve a problem when it occurs.

Bed Bugs versus heat or steam.

Which works the best, heat or steam? Each has its place, in some cases depending on how much stuff is in the home and how hot can you get it works better. If the home is vacant steam is very effective and generally speaking less costly. So if you have bed bugs it is often advisable to isolate the issue, don’t move furniture or mattresses. You can also use trash bags and insert Nuvan strips inside to kill any bugs and eggs. A friend of mine – Invader Pest Management recently decided to go the way of heat for Bed Bugs and these pictures is how they do it. I also suggest  the Verifi™ monitoring or detection system to make sure the effort has worked or to decide if you have an issue or not.

“To steam or not to steam” that is the question? 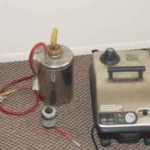