All posts in “Clean”

Sanitation, I think most of us don’t think about but maybe subliminally it’s there? You throw away garbage because it will spoil and smell bad. Food goes bad and we clean out the refrigerator. We clean the counters and the surfaces because they are dirty. So why don’t restaurants do the same? After binge watching Gordon Ramsey on Hell’s Kitchen. Sanitation is VITAL. 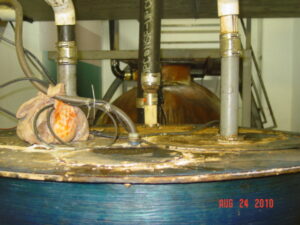 A clean kitchen is a wonderful thing!

I’m often reminded as I make my way through a kitchen of cleanliness and sanitation. 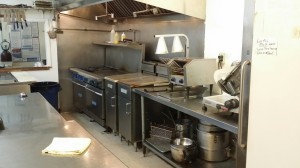 Besides a great cook or chef, cleanliness is of the utmost importance. Once a German Roach infestation has occurred it is important to address it immediately don’t let it continue because it will not take care of itself. Populations can increase quickly and nobody wants bugs in their kitchen or restaurant. So keep it clean daily, weekly and monthly. What do I mean that that last statement – someone should be responsible for daily cleaning, someone should be responsible for weekly cleaning and someone should be held accountable for monthly cleaning. This should also be a part of managements role within the restaurant. There are numerous spreadsheets available online for managing a cleanup of a restaurant.

Keep it clean cause nobody likes a dirty restaurant. 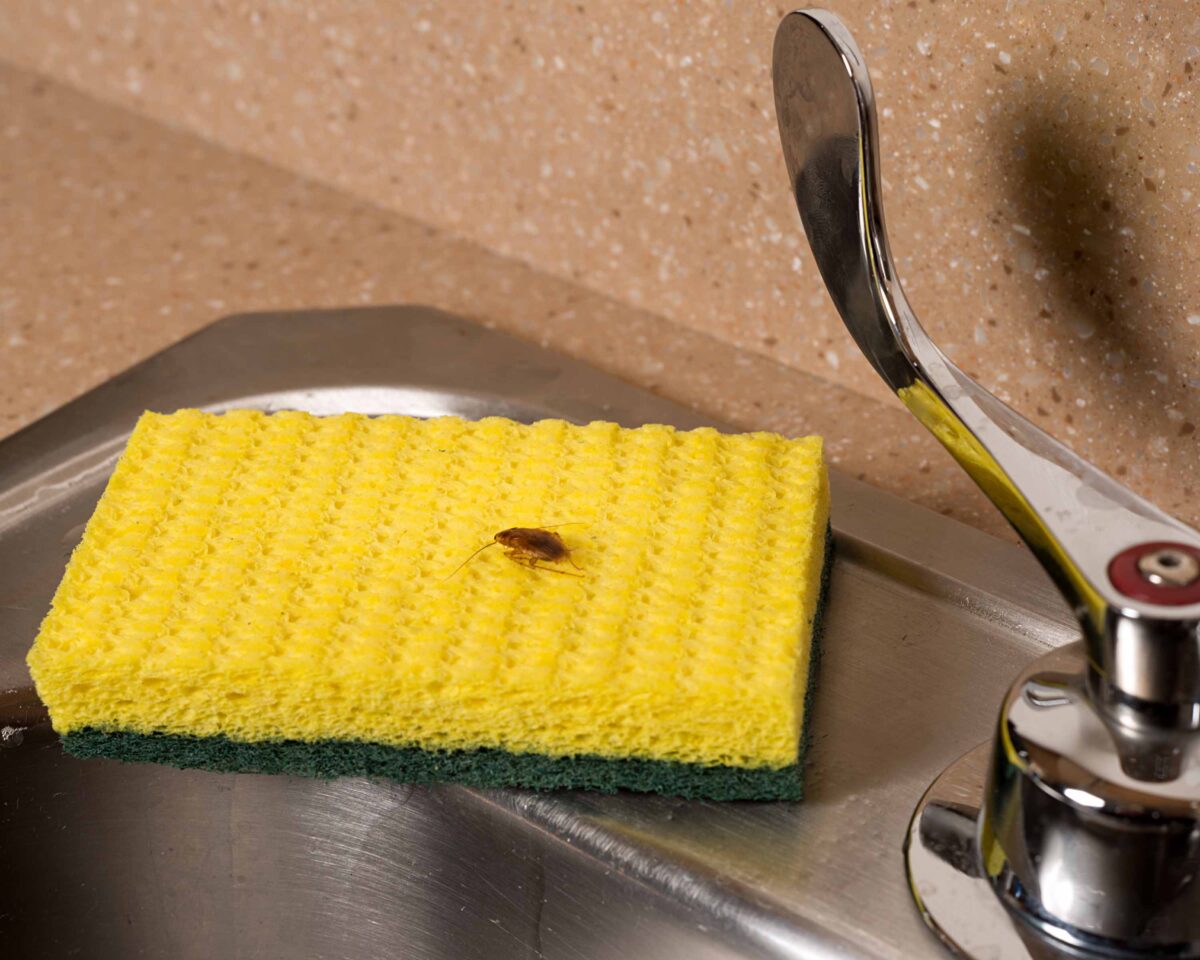 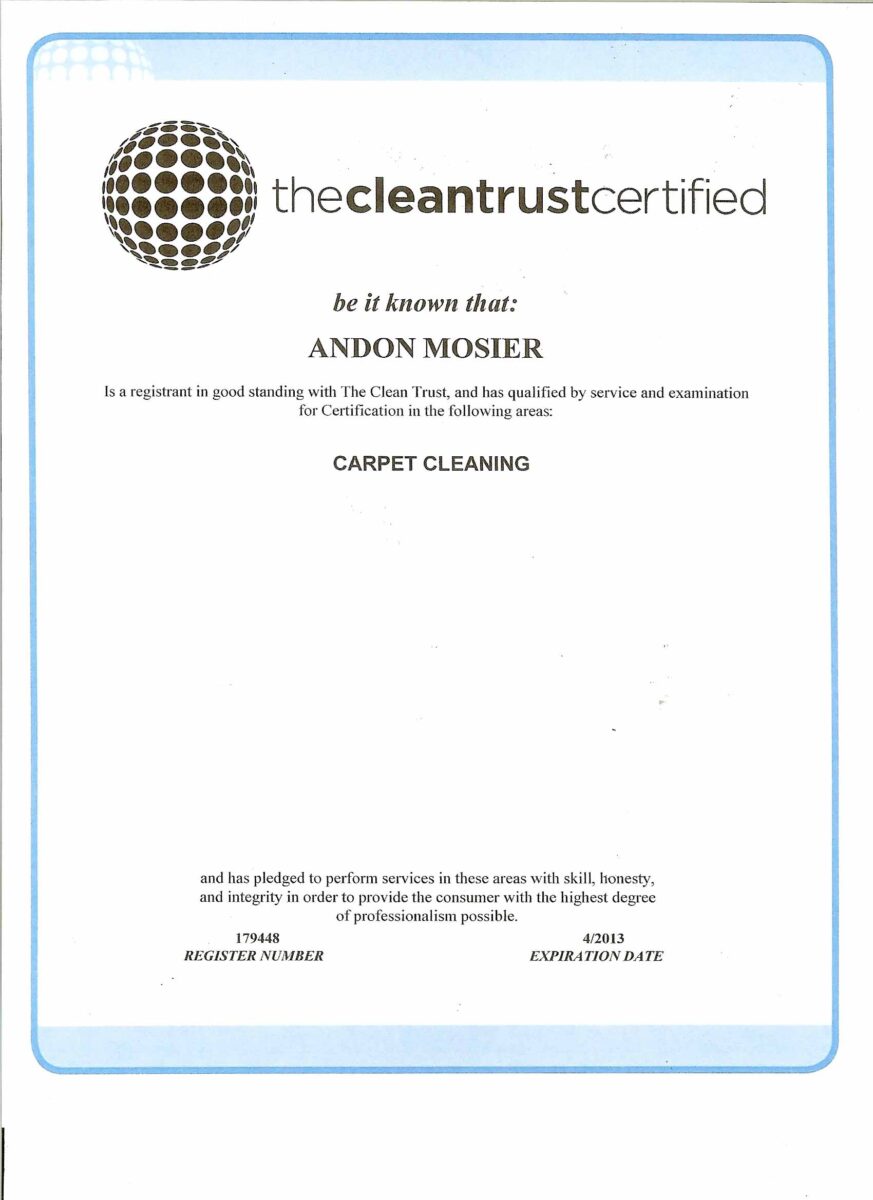 It’s all about TRUST

Its’ all about TRUST.

Do you know the Boy Scout Law – it goes like this. A Scout is Trustworthy, Loyal, Helpful, Courteous, Kind, Obedient, Cheerful, Thrifty, Brave, Clean & Reverent. Ever wonder why trustworthy was placed at number one, is it because its the most important?

So shouldn’t this be the mantra of every business? What if we strive for that kind of company and philosophy? So today why don’t we all try to live by the Scout Law and make the World a better place. 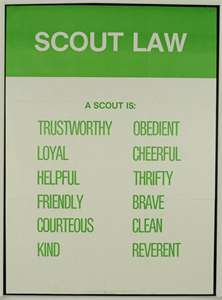