All posts in “pest management”

My collection isn’t huge but it does contain some sprayers from years ago, some are quite interesting. 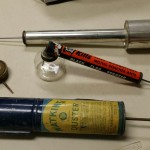 Comments Off on Resources for IPM

I talk a lot about IPM because it just makes sense, you know the stories and how people just want the old way of pest control. Just like any business you have to change and adapt to those changes or you ultimately die from lack of business. I will admit it isn’t easy to walk away from money but Integrated Pest Management  (IPM) is here to stay) and the the betterment of all of us.

Comments Off on Grasshoppers 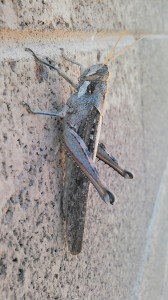 We don’t often talk about grasshoppers or locust but I would say that they would be considered occasional pests. Those pests that accidentally get into homes or businesses. Technically a locust is a grasshopper but not all grasshoppers are locusts. Locusts were once known as the Plague of the West and will eat almost anything in its path.

Keeping windows and doors shut will keep them out along with repairing window screens.

Just couldn’t do it, no tree trimming for me…

Comments Off on Just couldn’t do it, no tree trimming for me… 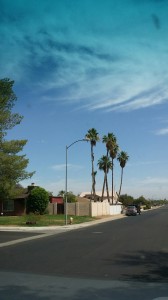 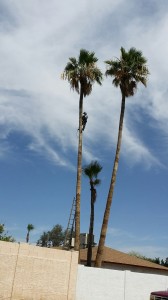 Sorry this is just a job I couldn’t even think about doing. Would scare me to death, I’m better on the ground. I’m not even thrilled to be on a  one-story roof. So if you need my expertise (pests, pest control  and their damage) it had better be on the ground level. Just saying!

It’s not always about the scorpions or tarantulas, how about visiting Arizona? Zoos

Comments Off on It’s not always about the scorpions or tarantulas, how about visiting Arizona? Zoos

We have two award winning Zoo’s in Phoenix in my opinion.

The Phoenix Zoo 455 North Galvin Parkway Phoenix, AZ 85008 602-273-1341. This is an awesome zoo and they continue to become better and better, They do have a notice on their webpage about sunscreen and I’m telling you in the summer that is a great idea actually all year long is good. Wear a hat and glasses as well, but they do have several exhibits inside which will help you cool off.

The World Wildlife Zoo & Aquarium 623-935-WILD (9453) | 16501 W. Northern Ave., Litchfield Park, AZ 85340.  It is great to have an additional zoo in the Phoenix area, since I love the concept of promoting animals and wildlife. They recently opened their 4th aquarium building which include turtles and otter habitats.

One of the many exhibits on display at the Chandler Environmental Education Center. 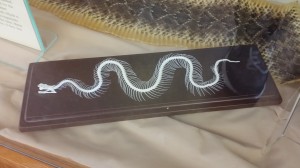 Comments Off on Preventing Asthma And Allergy Symptoms

More than nine out of ten allergists surveyed (97 percent) believe a pest-free home is an important step in preventing asthma and allergy symptoms, according to a recent survey conducted by the Asthma and Allergy Foundation of America (AAFA) supported by a grant from the National Pest Management Association (NPMA). 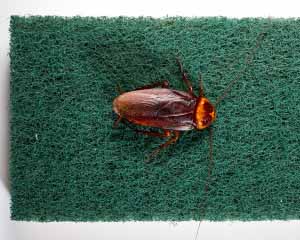 Does your pest company still power spray or spray inside monthly?

Comments Off on Does your pest company still power spray or spray inside monthly?

There are several things happening around the U.S. which may impact pest control in your specific area.

The use of IPM or Integrated Pest Management continues to be the choice of real prevention of pests. So here are a few tips to reduce the use of pesticides and allow them to continue to be used in the future.

One of the biggest reasons that I home seal is to pass along education information – Knowledge is Power. This site is full of great information and can be used for all types of circumstances.

Comments Off on Folk art – complaints

I’ve seen these before but never had one for the office.

Go ahead Push for Complaint! Go ahead I dare ya… Thanks to Janet H. for the device.